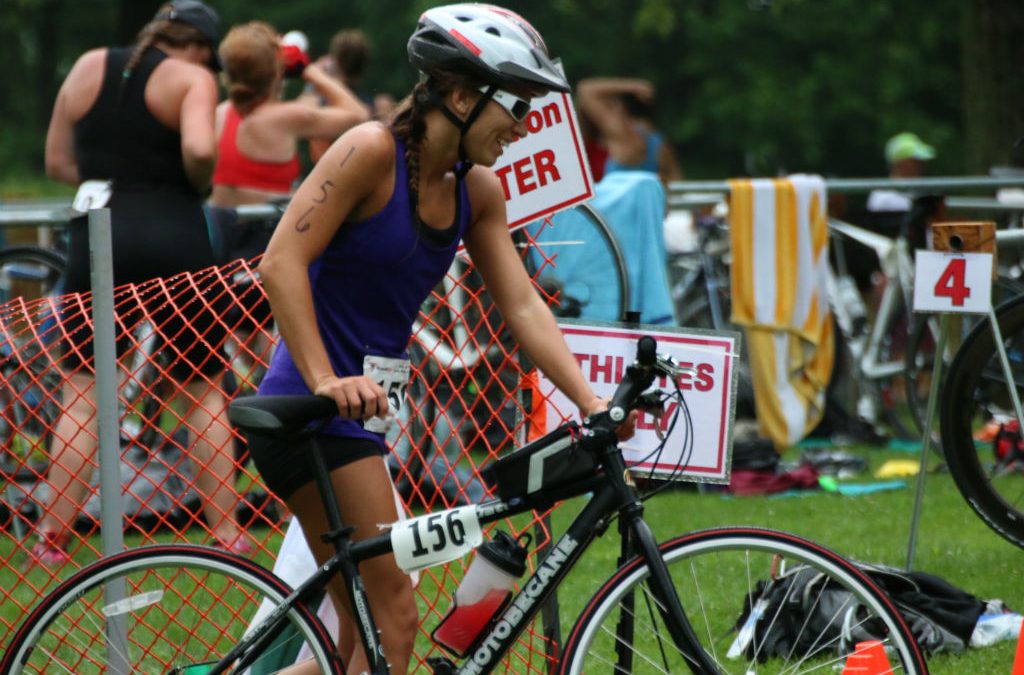 Scott Erba of Winona Lake repeated as the overall champion. Katharine Wentworth of Indianapolis repeated as the top female finisher in the event that started with a 500-meter swim, continued with a 12.75-mile bike ride, and ended with a 5-kilometer (3.1-mile) run. She placed 10th overall in 1 hour, 13 minutes, 35 seconds.

A 5K trail run was held with the sprint triathlon for the first time with 10 runners taking part. Chuck Wysong was the overall champion in 18:30. Recent Northrop graduate Patricia Giraldo was the top female and finished second overall at 23:52.

“It was not as fast as I wanted. But it’s fun to be here in the county and competing again,” Wysong said to his uncle and KPC Media Group President and Publisher Terry Housholder in an awards ceremony interview.

“It was fairly steady,” Erba said. “I made a big improvement with the bluecaps coming. I had issues in transition, too many rookie mistakes. But the bike felt pretty good.”

Erba appreciated the competition from runner-up Zack Willig, a senior-to-be at Michigan State University from Naperville, Illinois. Willig had a time of 32:30 on his 12.75-mile bike ride.

“The swim and bike were a lot better than I expected,” said Willig, who spends his summers on Lake James and is part of MSU’s triathlon club. “But lack of training, lack of sleep. The run suffered a bit.”

The rain made conditions wet and made participants more cautious in turns. There was a new dirt section of the run that became a mud trail. But the occasional drizzle was as bad as it got in terms of rainfall during much of the sprint triathlon.

Wentworth enjoyed her recent rite of summer in Kendallville, though she did not train for it. She has been hampered by plantar fasciitis for the past calendar year and has occasionally competed through it.

Wentworth took part in the Escape from Alcatraz triathlon in San Francisco on June 11. But the 1.5-mile swim portion of the event was canceled for the first time in its 37-year history because the wind was deemed too dangerous for the small boats that accompanied the swimmers.

Participating in the KPC Sprint Triathlon brings Wentworth so much joy in what is a home away from home for her.

“I love this race. I really enjoy it,” Wentworth said. “It’s very enthusiastic with all the first-time triathletes here. I love the environment. I love the atmosphere.”

Erba enjoyed his experience, too, on the front end of a back-to-back weekend of sprint triathlons. He will take part in the Northwest Indiana Triathlon hosted by Ancilla College this morning in Plymouth. The only difference between the two sprint triathlons this weekend is that today’s bike ride will only be 11 miles long.

“It was a neat course with a lot of variety,” Erba said of the Kendallville setup. “It was humid, but not hot. It’s a stepping stone.”

Erba gave his top split prizes on the bike and run to the next best guys Saturday in Kendallville. Those were Willig on the bike and Westfield’s Zach Root on the run. Root ran 5K in 20:08.

The top split times for the women were Fremont’s Nora Budreau with a swim of 8:12, Fort Wayne’s Rachel Wender with a bike ride of 38:14, and West Lafayette’s Lauren Weigle with a 5K run of 24:21.

The Athena and Clydesdale awards went to Maria VanOrt of Auburn and Phillip Corbin of Kendallville. Corbin, 50, finished his first triathlon ever Saturday in 1:42:01. VanOrt finished in 1:45:21.

The top finishes from Kendallville residents were from Joe Taylor and Erica Dekko. Taylor finished in 1:34:17 and was 66th overall and Dekko was 71st overall in 1:36:49.

The Masters winners were Scott Elliott for the men and Jamie Thomson for the women. Elliott was fifth overall in 1:09:20, and Thomson was 21st overall in 1:19:16.

Have a week, Ross

Angola native Ross Kinsey participated in the sprint triathlon over an enjoyable last half of the week.

Kinsey sang the National Anthem at Parkview Field Thursday evening before the Fort Wayne TinCaps’ baseball game with Clinton. On Friday, he was hard at work for WANE TV, KPC Media Group’s partner in news, shooting interviews with prep football players and coaches during the Northeast Indiana Football Media Day at the ASH Center in Fort Wayne.

On Saturday morning, Kinsey, a chief photojournalist at WANE, ran the sprint triathlon with brothers and longtime friends Bryan and Michael Weber. Kinsey was second in the male 35-39 age group at 1:20:15, and 24th overall. Bryan Weber was 26th overall in 1:20:28 and third in the male 35-39 group. 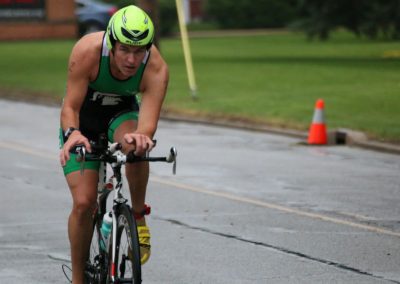 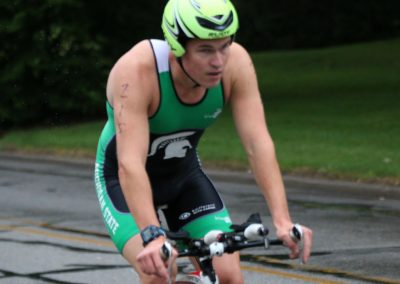 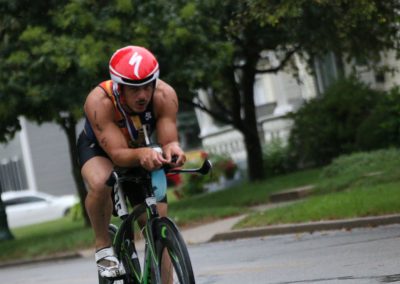 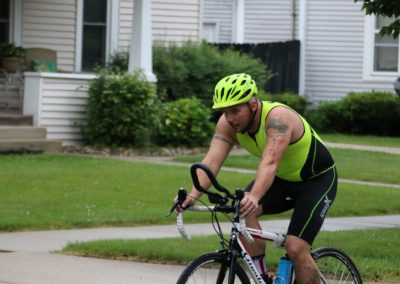 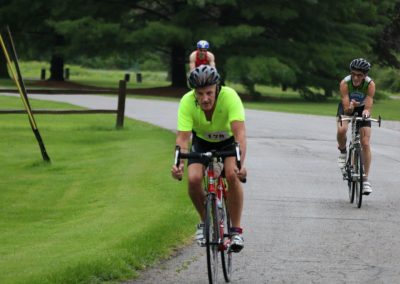 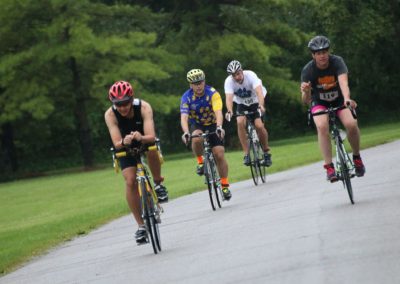 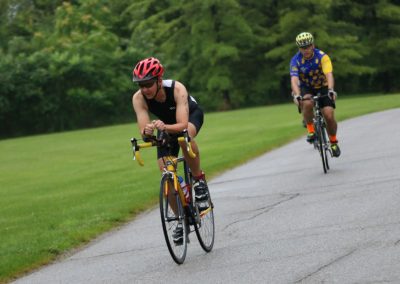 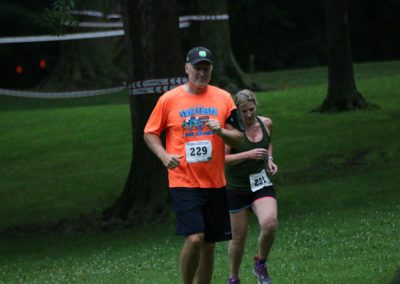 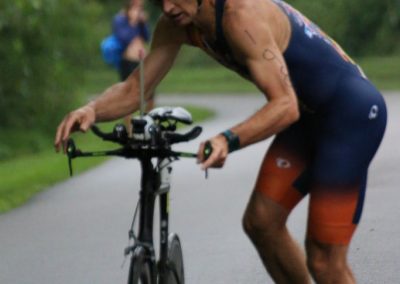 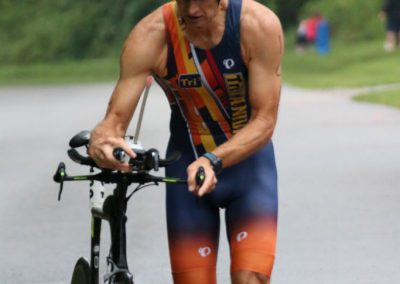 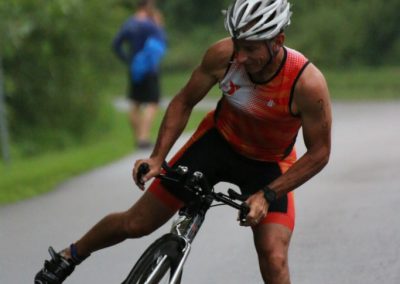 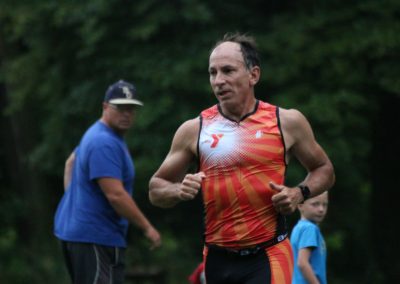 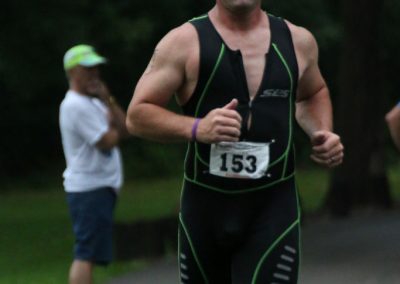 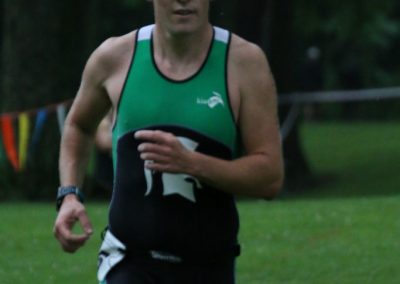 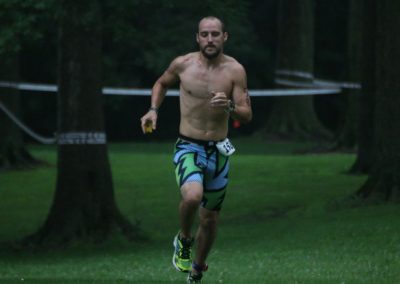 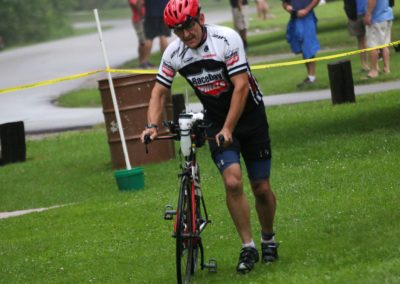 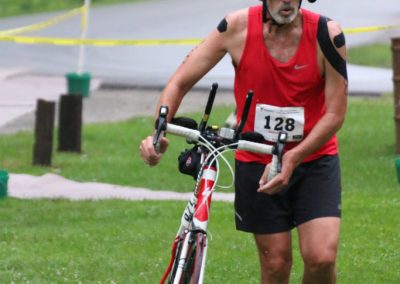 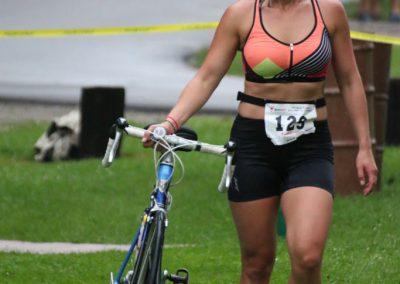 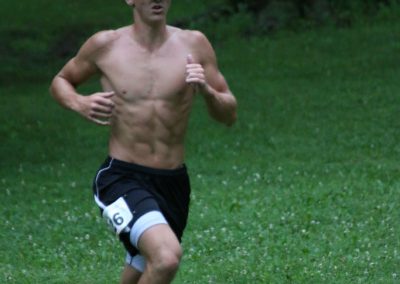 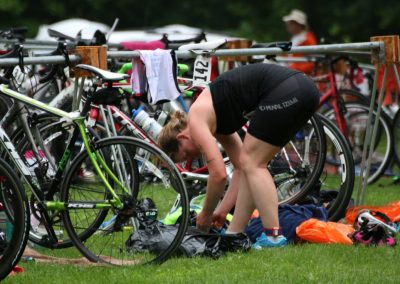 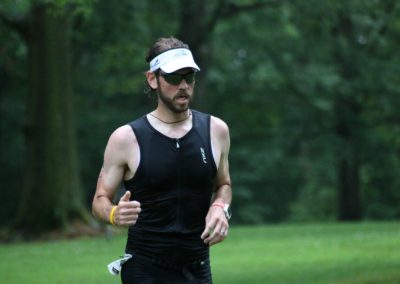 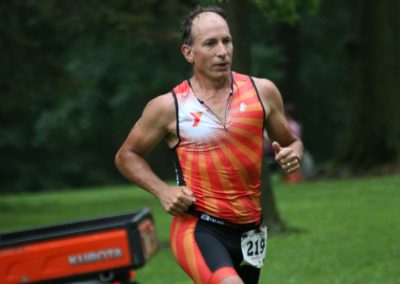 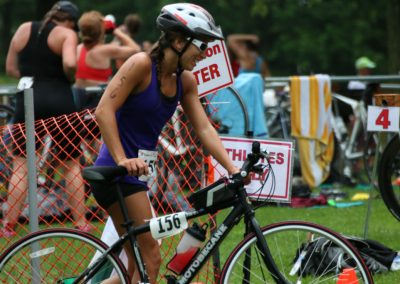 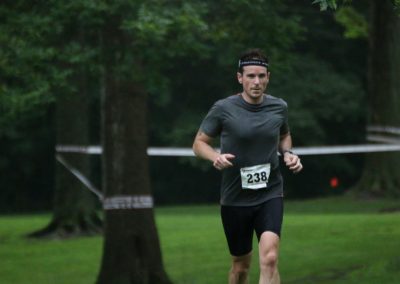 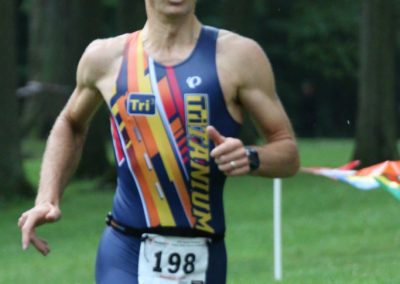 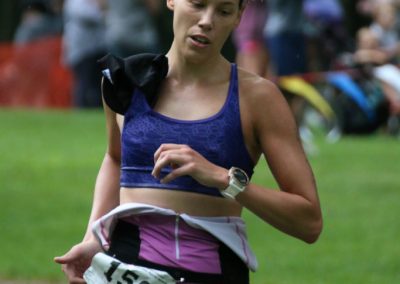 This site uses Akismet to reduce spam. Learn how your comment data is processed.

You have Successfully Subscribed!

You can find out more about which cookies we are using or switch them off in settings.

This website uses cookies so that we can provide you with the best user experience possible. Cookie information is stored in your browser and performs functions such as recognising you when you return to our website and helping our team to understand which sections of the website you find most interesting and useful.

Strictly Necessary Cookie should be enabled at all times so that we can save your preferences for cookie settings.

If you disable this cookie, we will not be able to save your preferences. This means that every time you visit this website you will need to enable or disable cookies again.